Sunnagam is situated within the territory of Valigam South Udu in Jaffna district. On the KKS road from Jaffna to Kangesanthurai, Sunnagam guard station was located two hundred and fifty meters south of the junction, ten kilometers away.

In 1984, the youths from Sunnagak area who were arrested without reason under the Prevention of Terrorism Act were detained in Sunnagak Detention Center.

In the year 1984, on the eighth day of the month of Tai, the militants' protests against the detention center spread, and the detention workers planted a time bomb in the room where the youth were detained and left the place. Nineteen youths, including Sanjeevan, who had gone to save the youths detained at the jail, were killed when a bomb planted by the jailers exploded. 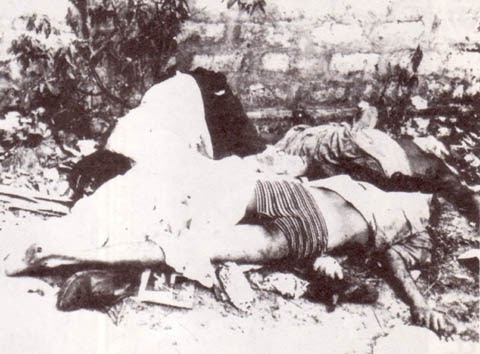 Details of those killed in the Sunnagam police station massacre on 08.01.1984:

Note :- Name details of all those affected in this incident could not be obtained.